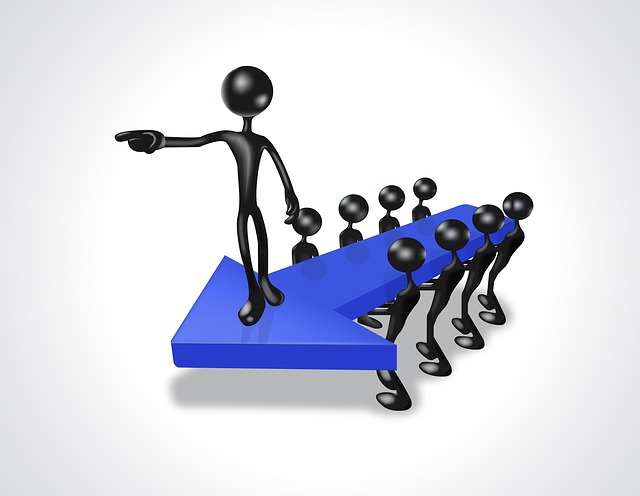 Uber CEO, Travis Kalanick, had great vision and technical acumen. Under his leadership the company disrupted taxi monopolies and was viewed as world-changing by both investors and consumers. Kalanick spun a compelling David and Goliath story that portrayed Uber as the “good guys” taking away business from the “big guys.”

Even though Uber became a $70 Billion company, how much could it have been worth with a great culture and healthy leadership?

Kalanick was recently fired by his Board. The “frat boy” culture was tolerated when Uber was a start-up, however, it became Kalanick’s undoing.  What he underestimated –  and did not value enough – was the importance of EQ (emotional intelligence). Kalanick created a toxic culture and when it came to light through a social media post that went viral, the Board fired him after conducting a special investigation. Another requirement by the Board was that all senior managers engage executive coaches to help them improve their emotional intelligence and leadership skills.

Uber’s culture was plagued with problems. Drivers sued for unfair practices. Rampant sexism and diversity problems were common as were HR procedures that failed employees. Many brilliant employees left to find jobs in companies with healthier leadership and cultures.

This did not have to happen.

The Board should have been tuned in to the culture and demanded early on that the leaders grow their capacity to lead fairly and to be good role models for the employees. Instead the top ranks exemplified bad behavior.

Culture is created by the leaders and trickles down.

Leaders must own the responsibility for their company culture. Culture is one of the biggest reasons talented employees choose to stay with a company. Great employees are inspired by healthy leaders they can trust and cultures that allow them to do their best work. Imagine what a truly awe-inspiring story Uber’s rise would have been if Kalanick had created a culture that genuinely supported the human talent that made it successful.

Uber did not have a technical or innovation problem. Uber had a human problem which required a human solution.