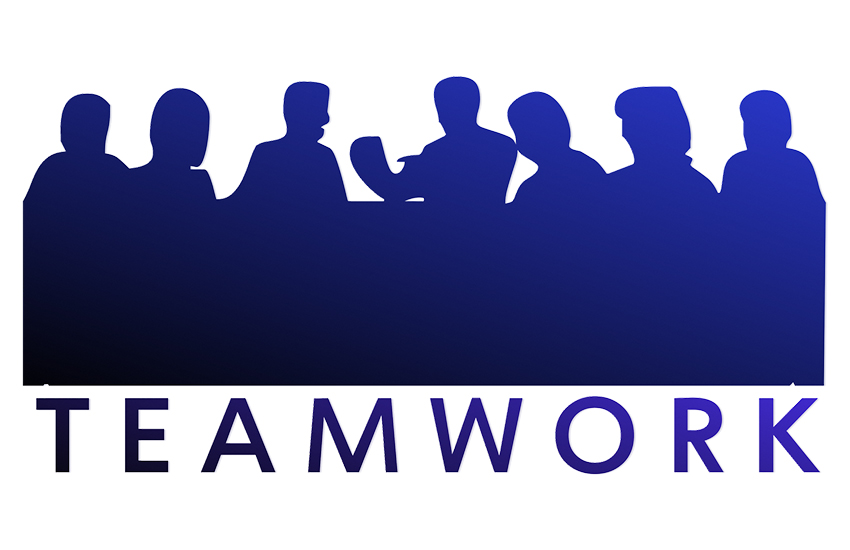 A bright and charismatic leader was baffled by why his team was unresponsive when he asked for their input during staff meetings. I spoke to his staff individually and sat in on a couple of their team meetings. What I discovered was that his team stopped sharing their ideas because while the leader requested their suggestions he always seemed to ignore them. In short order, the team figured out that their coming up with ideas was a waste time so they simply waited for the leader to tell them what he really wanted them to do.

The leader’s style was much more autocratic than he was willing to admit to the team. He knew what he wanted the team to do and usually knew the process he preferred as well. However, he felt it politically incorrect to say so.

Popular business books were a passion of this leader and he often tried the ideas he read about on his team. The latest author was adamant about seeking input from team members. Great concept! However, this leader was not wired to actually do so.

I recommended a different strategy that would be a win for him and a win for his team. Since he already knew what he wanted to accomplish and how he preferred the team get there, I suggested that he start by articulating his solution. Then I encouraged him to engage the group by asking them to poke holes in his solution so he could see the pitfalls and then he and the team could solve the potential problems together.

The recommendation worked beautifully. Both the leader and the team became more transparent and engaged because there was more clarity about both the rules of engagement and the path for accomplishing goals. What resulted was more productive meetings with less wasted time. Ultimately many more goals were accomplished and the leader and the team had greater job satisfaction.