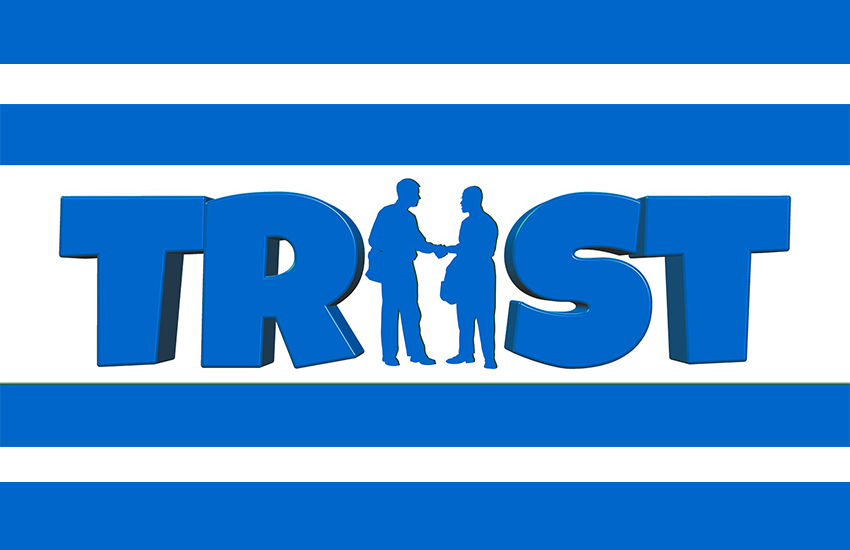 A growing company acquired another company in a similar industry. The leaders of the parent company thought everyone in the acquired company would be grateful. After all, some of the perks included better equipment and better benefits. In reality employees in both companies were anxious.

Parent company employees worried that the leaders would get spread too thin and that they would have less time for them. They were also concerned about how the new people would fit into their culture.

Acquired company employees worried that they would lose their sense of specialness and that being part of a bigger company would erase their boutique identity. They also had concerns about meshing with the employees from the parent company whose values were different.

I interviewed employees from both companies to discover the challenges they were facing.  What is often true when facing the unknown is that we make up stories. Typically the worst case scenario is depicted when we are musing about what to fear. As humans, we are wired for survival and in times of uncertainty our survival instincts kick in. We mistakenly believe our only options are fight or flight. Once we are aware of the story we are telling ourselves, we can open up to changing the narrative and rewrite the outcome.

Trust is essential because it enables leaders to unleash the talents of their people. Without trust, employees’ energy goes into watching their backs and preparing for the worst. What resulted after the group meetings was an increased level of comfort and a willingness to take more risks. Once trust was amplified, engagement increased significantly. Team spirit as one combined company was becoming a real thing.